During the month of January, Rosenberg Library will display an original Embosser and Official Seal once belonging to Jose Tarrida (1894-1981), Cuban Consulate of Galveston. 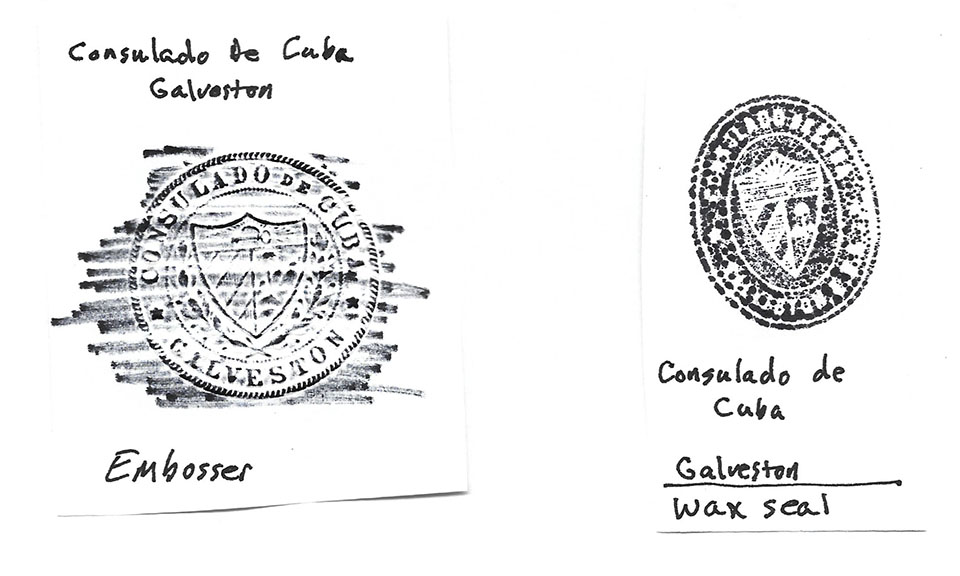 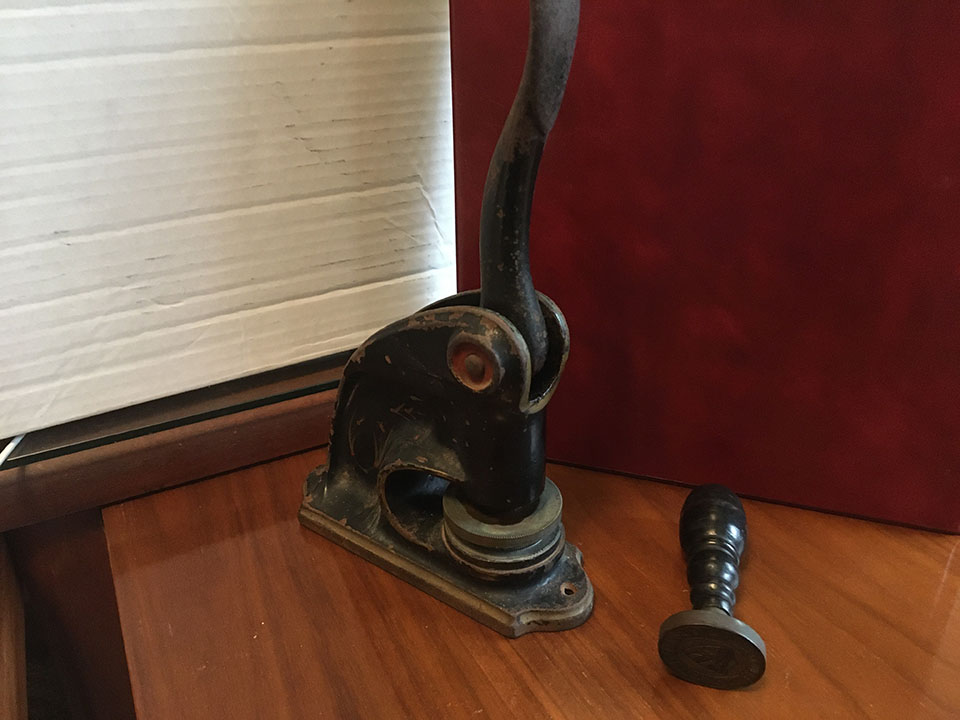 What is a U.S. Consulate?

A consulate is the extension of an embassy. An embassy is located in the capital city of one’s country, for example, the United States has Embassy Row in Washington D.C., our Nation’s Capital city. Embassies therefore have branches, known as consulates in other cities. Consulates usually reside in large cities, provinces or states, led by a consul general working as non-elected officials.

Consulates provide the same official functions as an embassy, such as, provide passports and birth registration. Moreover, they work to address mission priorities with the local population, such as agricultural development or increase trade relations.

At the turn of the 20th Century, Galveston was a prospering city. It boasted being the “third richest city in the United States in proportion to population.” More than half of the country’s cotton crop passed through the port of Galveston and almost all major railroads served the city. Moreover, Galveston had many firsts for the State of Texas, such as the first major city to receive electricity and telephones. In fact, Galveston even had the first chartered bank in Texas before the Civil War, and by September 1865, it had its first nationally chartered bank.

Aside from the city’s wealth and prosperity, hundreds of thousands of immigrants passed through the Port of Galveston during 1846-1948, with more than 130,000 names recorded, welcoming immigrants well before Ellis Island opened in 1892.

Operating as an international hub, and elite city, it is no surprise that Galveston had many consulate offices established at the turn of the century.

The Consulate of Cuba

Newly donated by Victor Uher, the Museum has accepted this original Embosser and Official Seal once belonging to Jose Tarrida (1894-1981), Cuban Consulate of Galveston. Jose Tarrida served at the Cuban Consulate Office for most of his adult life from 1913 – 1959. Unlike the majority of consulates serving in Galveston, Jose Tarrida had made a lifelong career serving in the consulate office, devoting his full attention to increasing trade relations between Texas and Cuba. In December 1959, Jose Tarrida was unexpectedly replaced as Consul of Cuba without clear reason. This decision was widely protested and multiple attempts were made to reinstate him in the consulate office. His years of service did not go unnoticed both by Galveston residents and by Cuba’s trade network. Even T.A. Waterman, President of Commerce in 1959 asked Cuba’s Minister of State to reinstate Jose Tarrida, but attempts were unsuccessful.

Jose Tarrida was always known in the family as quite a gentleman and respected member of Galveston and of Cuba. Jose Tarrida passed away on October 20, 1981 and is buried in the Catholic Cemetery on Broadway. 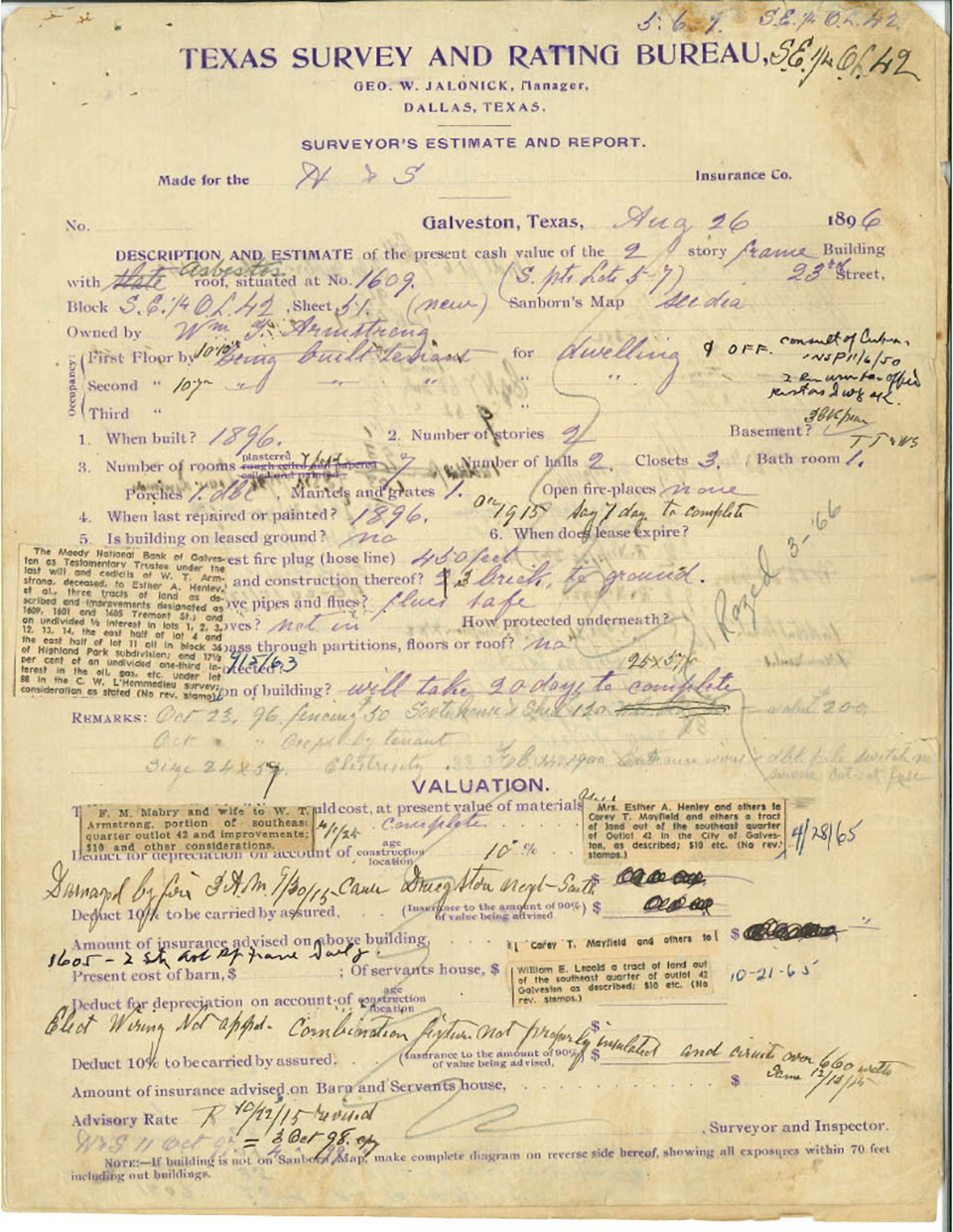 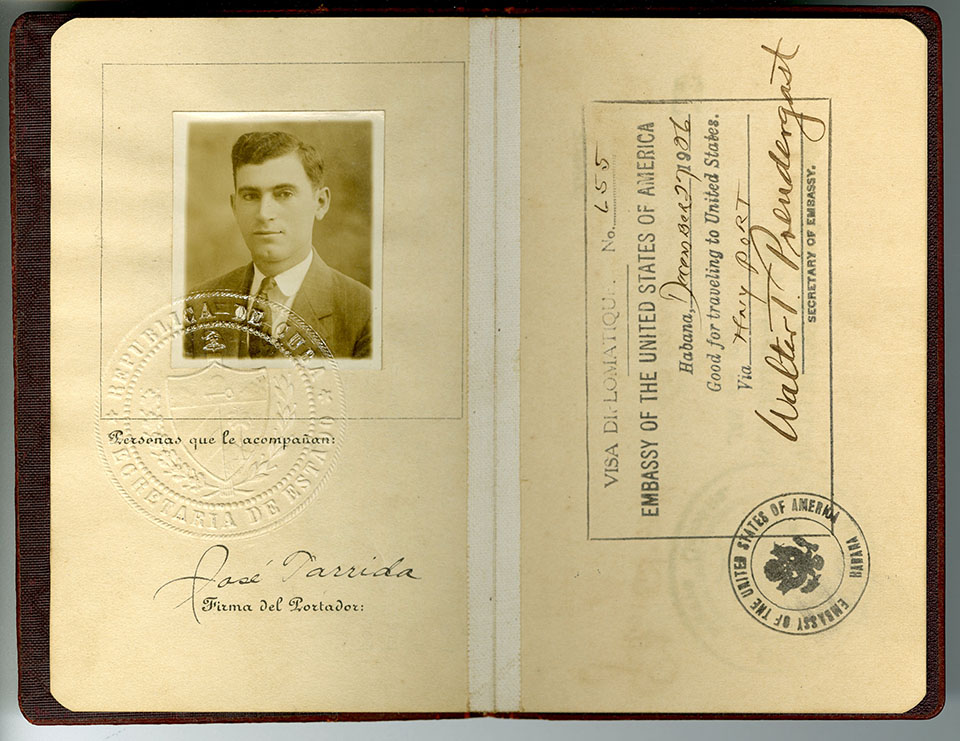 The Treasure of the Month is located on the Library’s historic second floor near the East Entrance. It can be viewed during regular library hours, 9:00 a.m. to 5:45 p.m. Monday through Saturday. For more information, please contact Ivy Albright, Museum Curator at (409) 763 – 8854 ext. 125 or at museum@rosenberg-library.org. 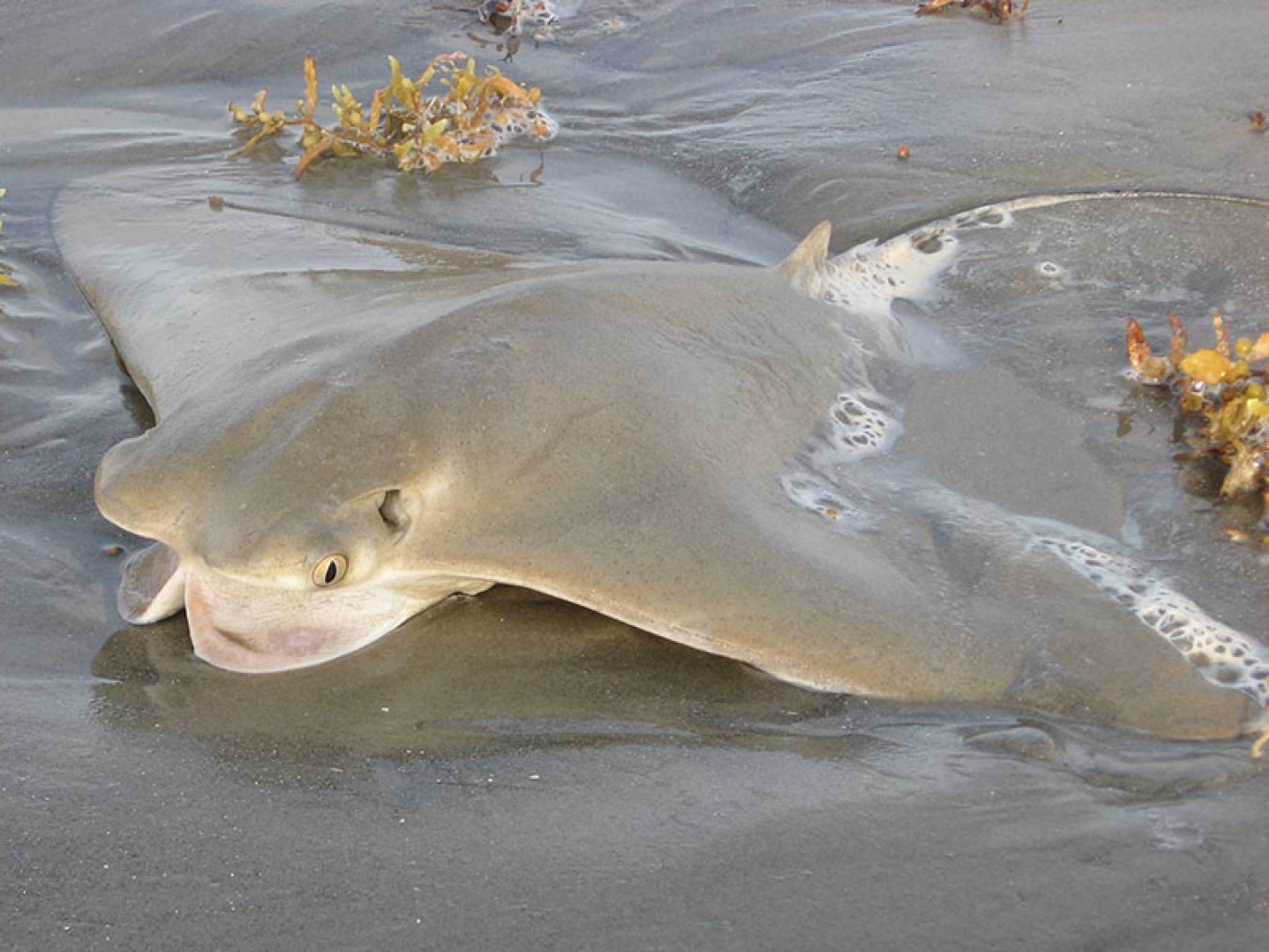 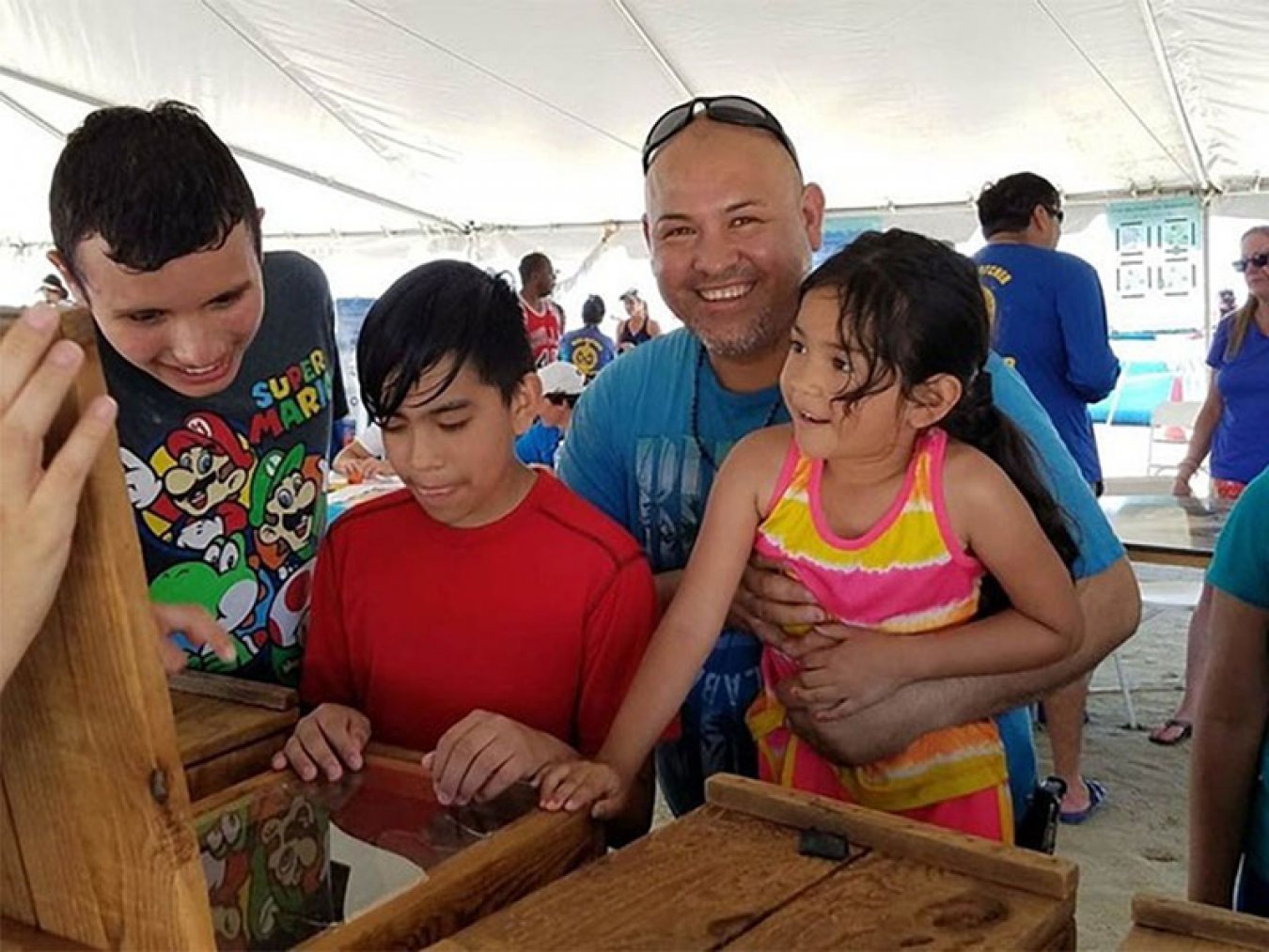 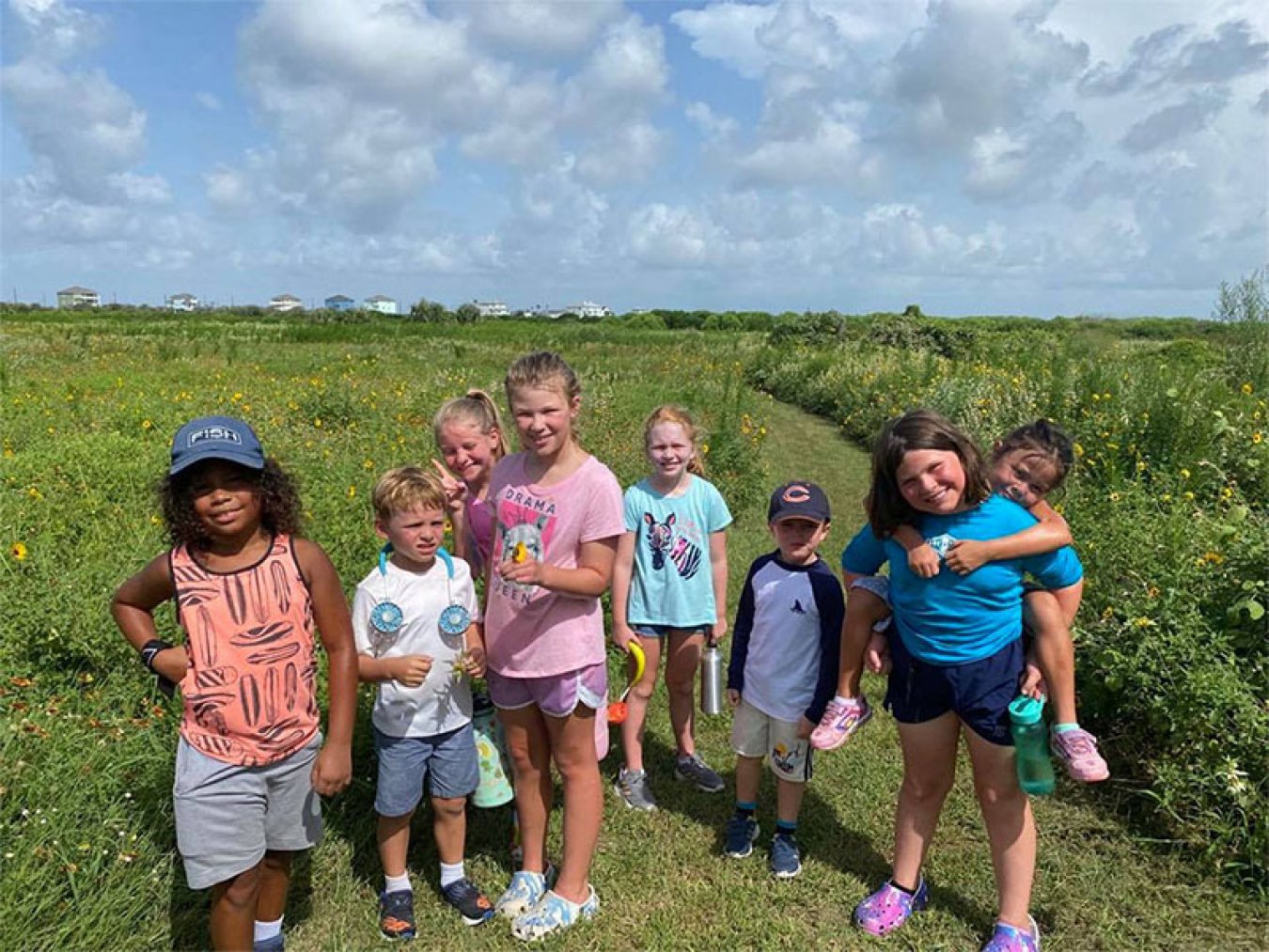 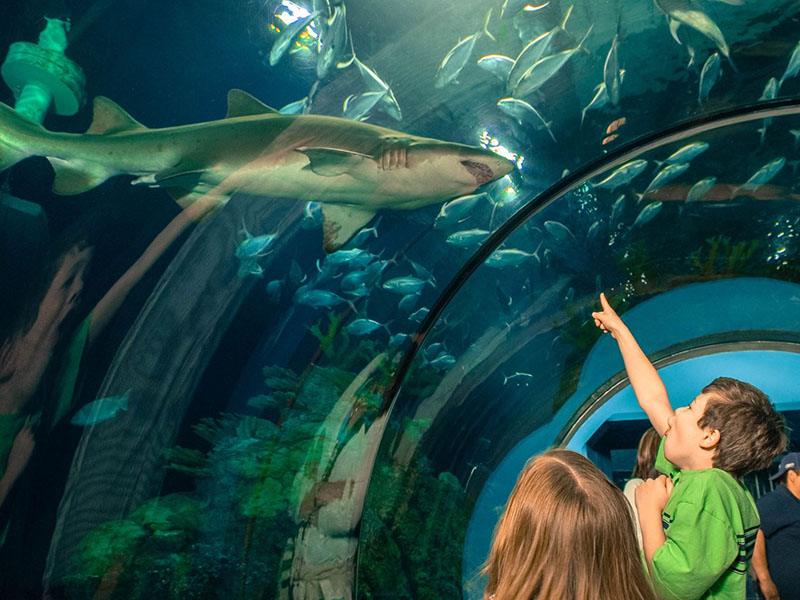