During the month of September, Rosenberg Library will exhibit an early 20th century hammer and other items related to the John Egert & Son Company. Founded by John Egert, Sr., the firm was responsible for elevating numerous residences and public buildings on the island during the post-1900 Storm grade raising project. These items were acquired through the estate of Eva Fritiofson, a descendent of the Egert Family. 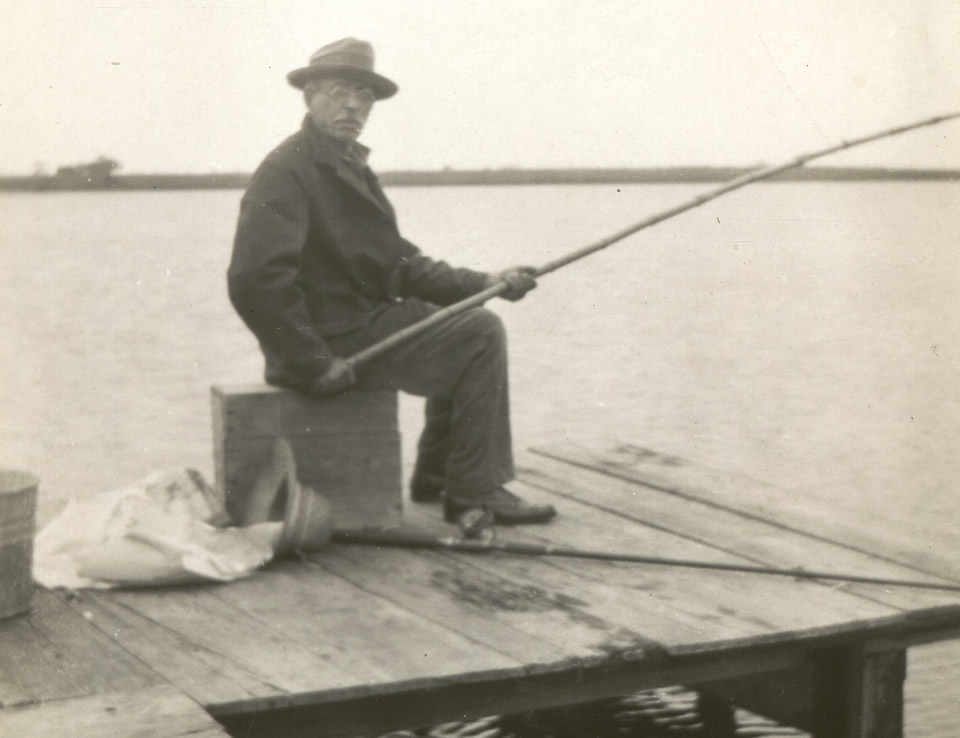 John Egert, Sr. was born in Germany in 1864. He and his wife, Eva, immigrated to Galveston during the 1880s. Mr. Egert held various jobs on the island including loading cotton bales onto cargo ships and working on the railroad lines. He also worked as a carpenter, and he eventually became a home builder and house mover. After the 1900 Storm, Egert was charged with rebuilding the Sixth Ward. His son, John Egert, Jr. joined his father to form the firm of John Egert & Son. Together, they specialized in house moving and raising.

In 1905, John Egert Sr. built an attractive two-story frame residence at 2319 37th Street. His son, John, constructed a small bungalow for his own family nearby at 2409 37th Street several years later. The two men were instrumental in making Galveston less vulnerable to hurricanes and flooding. They helped design and build the Galveston seawall and were deeply involved in the grade raising effort as well. Their company was responsible for raising some of the island’s largest residences and public buildings including the John H. Hutchings home, the Letitia Rosenberg Home for Women, Grace Episcopal Church, and Trinity Episcopal Church. 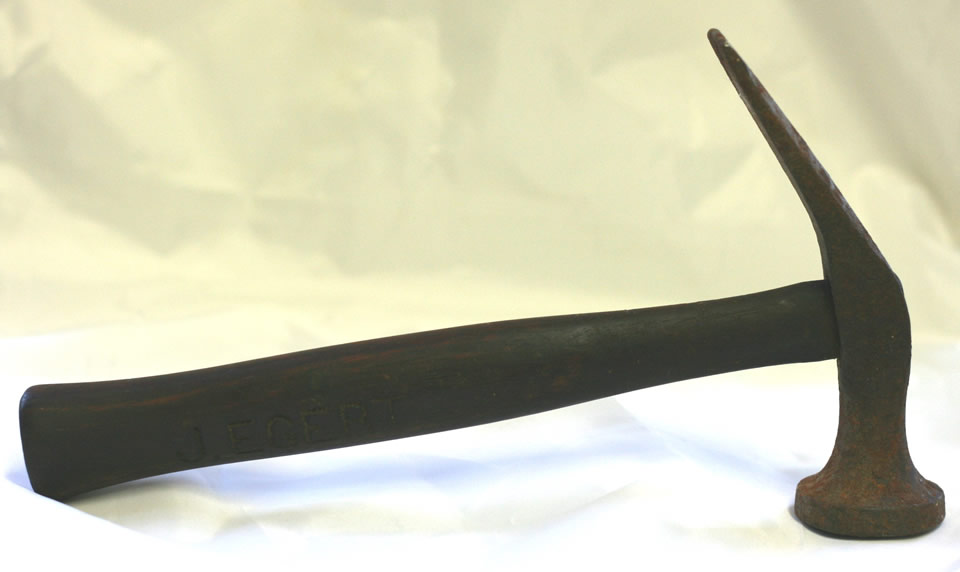 In addition to his construction work, John Egert, Sr. served as a Galveston County Commissioner from 1912-1922. He was later appointed to finish the unexpired term of another commissioner in 1929. Egert was a member of the Lutheran Church, the El Mina Shrine, and the Scottish Rite temple. He and his wife had six children together. John Egert Sr. died at St. Mary’s Infirmary in 1939.

Like his father, John Egert, Jr. was a Shriner and a Mason. He and his wife, Josephine, had 3 children. The Egert family also owned a summer home on the west end of the island. John Egert, Jr. died in 1947 at age 62.

When the John Egert, Sr. home was slated for demolition in 1986, Galveston Historical Foundation stepped in to save the historic structure. It was moved to 3812 Avenue P and was restored. John Egert Jr.’s home still stands 2409 37th Street; it remained in the family until it was sold in 2019. 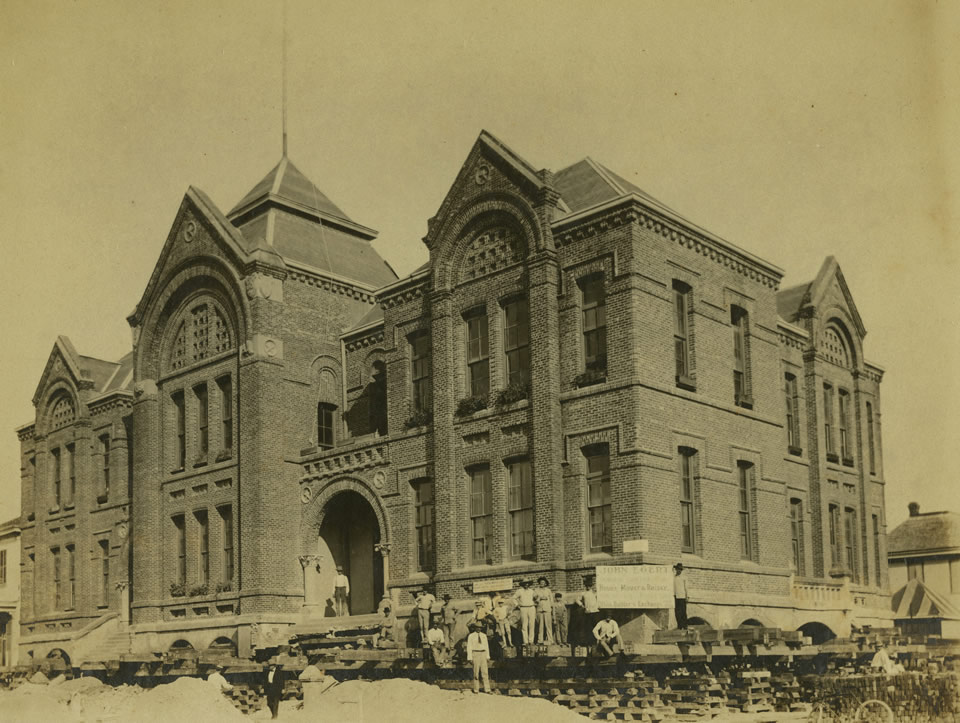 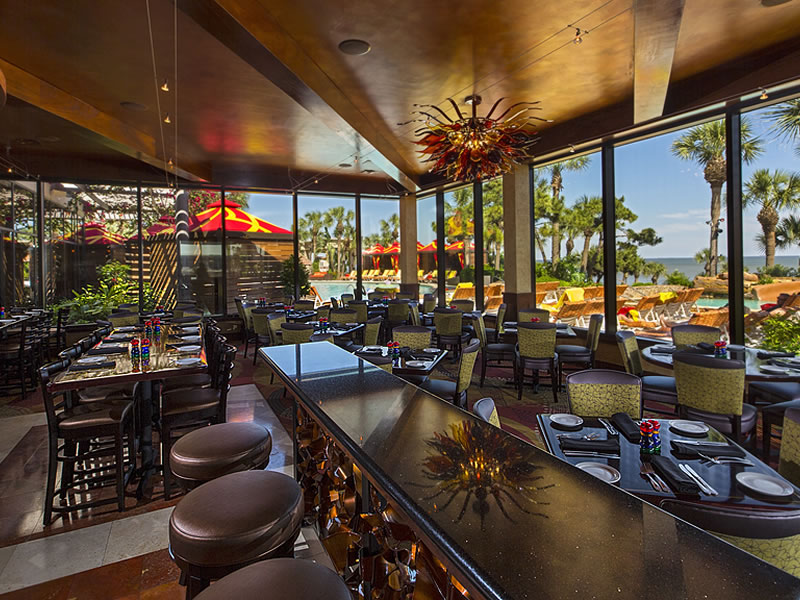 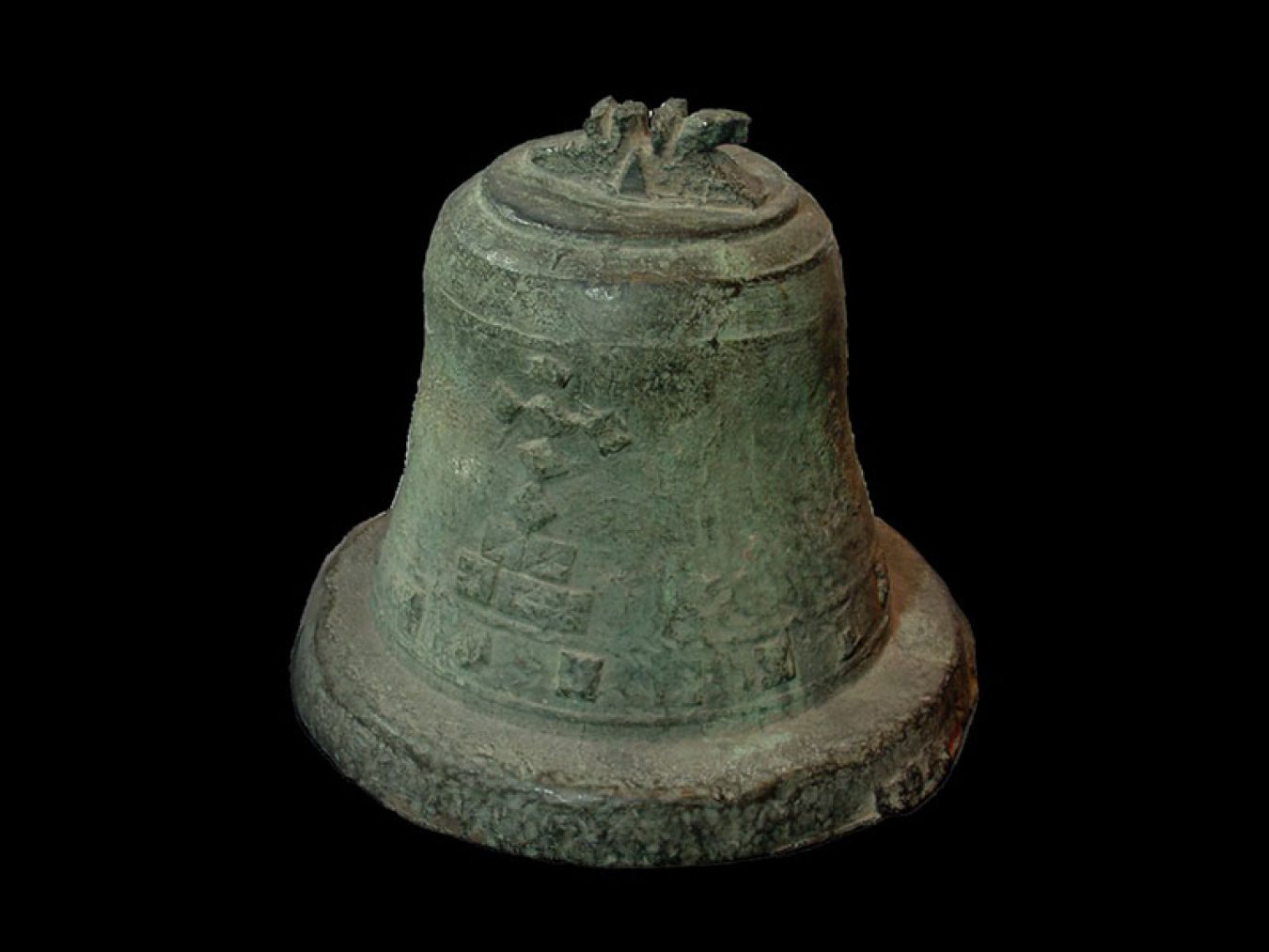 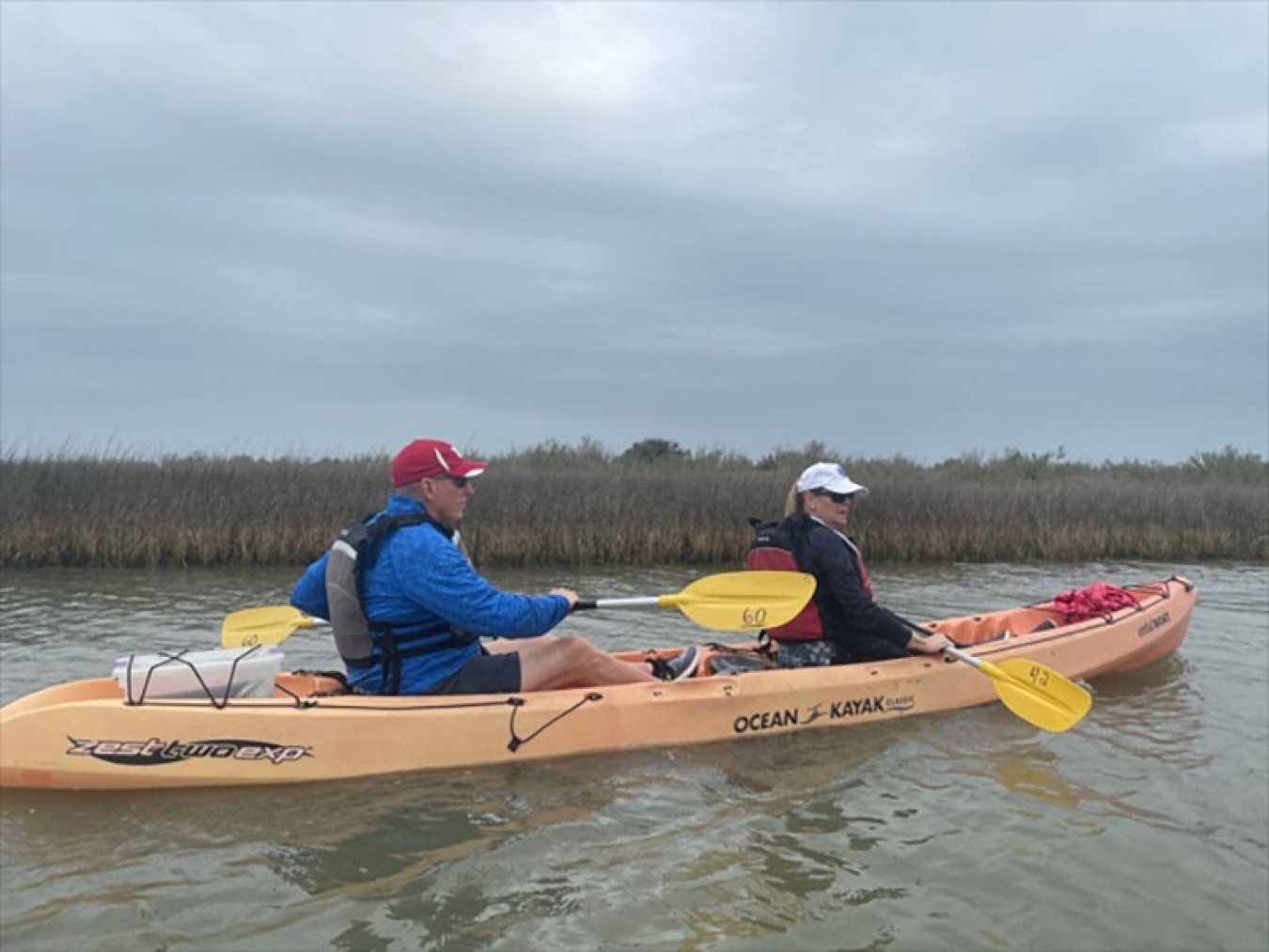 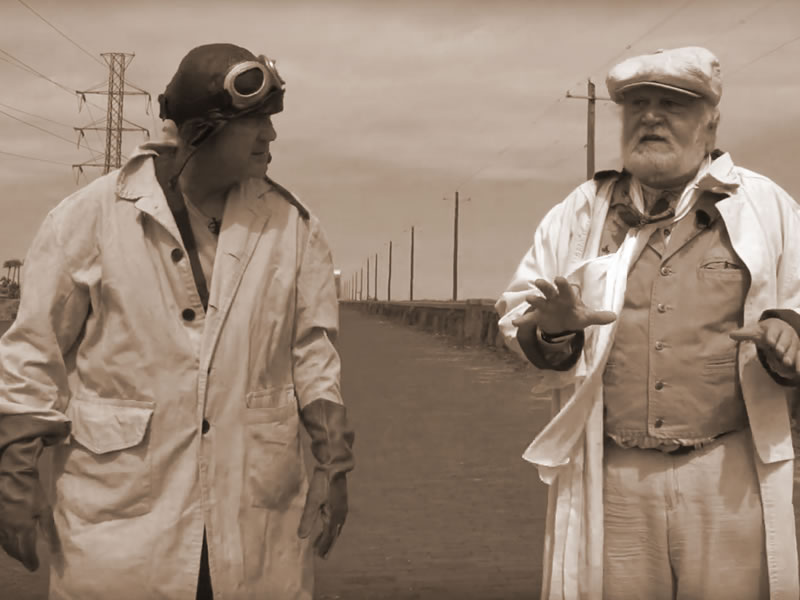