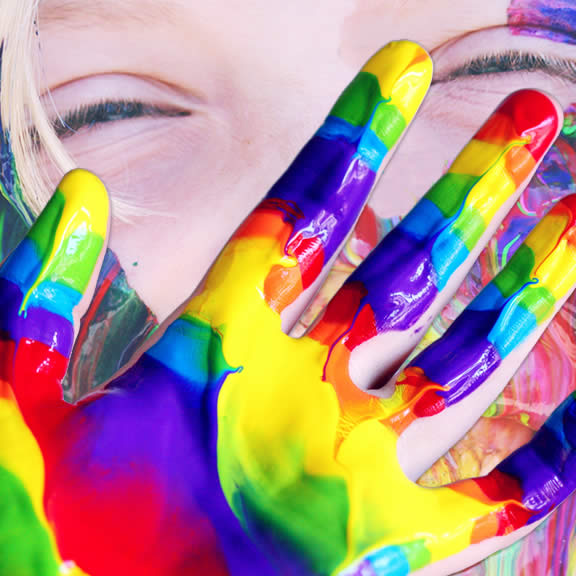 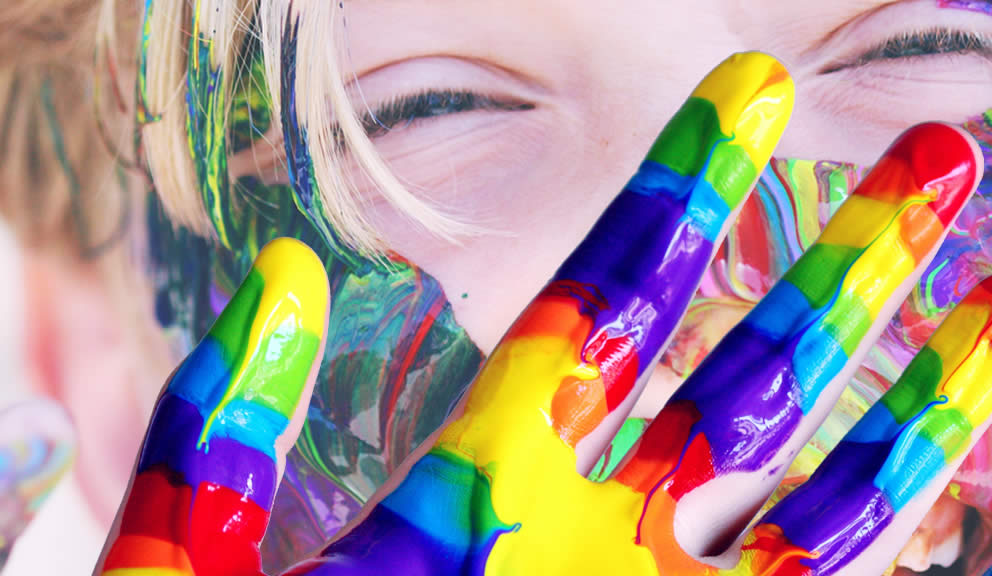 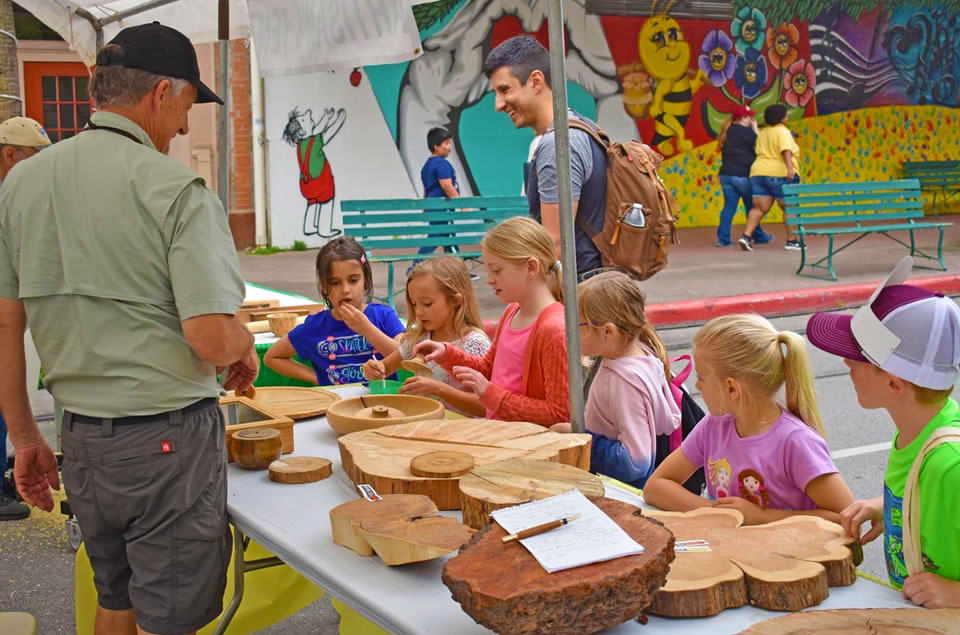 Held as an event to engage families in the arts, the Festival includes a multitude of activities for the young and the young at heart. In celebration of the Festival’s 25th anniversary, four special outdoor performance areas will be featured, as well as The Grand’s stage and over 40 unique booths and attractions showcasing hands-on arts and crafts activities for children, and so much more. 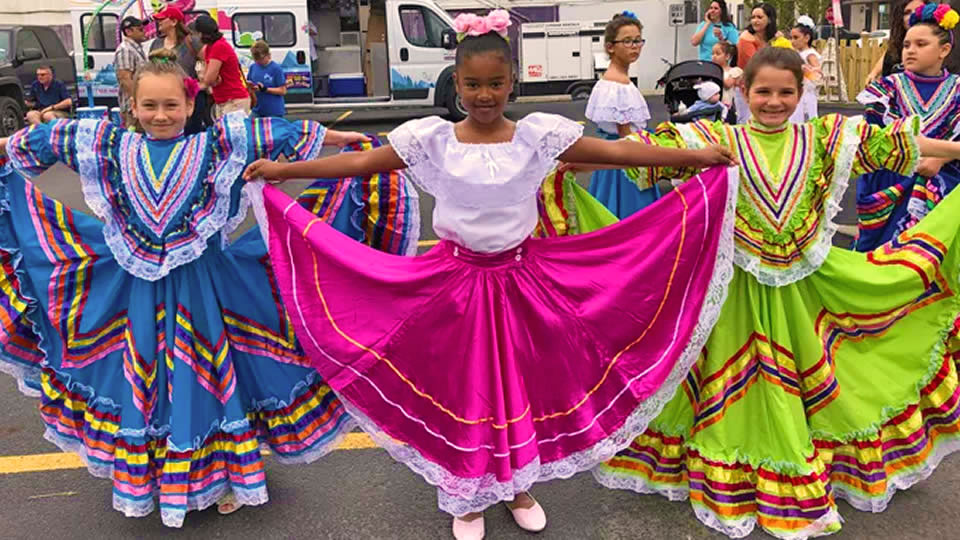 New for this year include a Mobile Dairy – where children can learn first-hand about the dairy industry in the Mobile Dairy Classroom – a traveling milking parlour, featuring a live cow and an oral presentation. Next, the Sea Star Base Camp will showcase a sailing simulator where families and their children can learn about sailing before getting in the water. For attendees afraid of the water or those who might have a disability that makes getting in/out of a boat difficult – this an opportunity not to be missed.

Other special activities and attractions at this year’s festival include three Selfie Stations – one on each block. Next, the first-ever female Speed Painter – Jessica K. Haas – will be painting two super hero works of art. And for those youngsters and families eager to learn to create art like a master, don’t miss the special “Focused Art” themed booths: Abstract, cubism, modern art and pop art.

And there’s still more that’s new for 2020! RORRing Entertainment will present its Micro-Reality 1/10-scale stock car racing system with a digital lap counter. This is sure to be super fun for both big and little kids.

In addition, the Missoula Children’s Theatre will present their production of Beauty Lou and the Country Beast -live on stage with two performances at The Grand on Saturday, April 4. Auditions are open to all students K-12, beginning at 4:30 on Monday, March 30 at The Grand 1894 Opera House, 2020 Postoffice Street. In addition to the Missoula Children’s Theatre performances, the Bits and Pieces Puppet Theatre will be performing Thimbelina on The Grand’s stage on Saturday, April 4 as well. 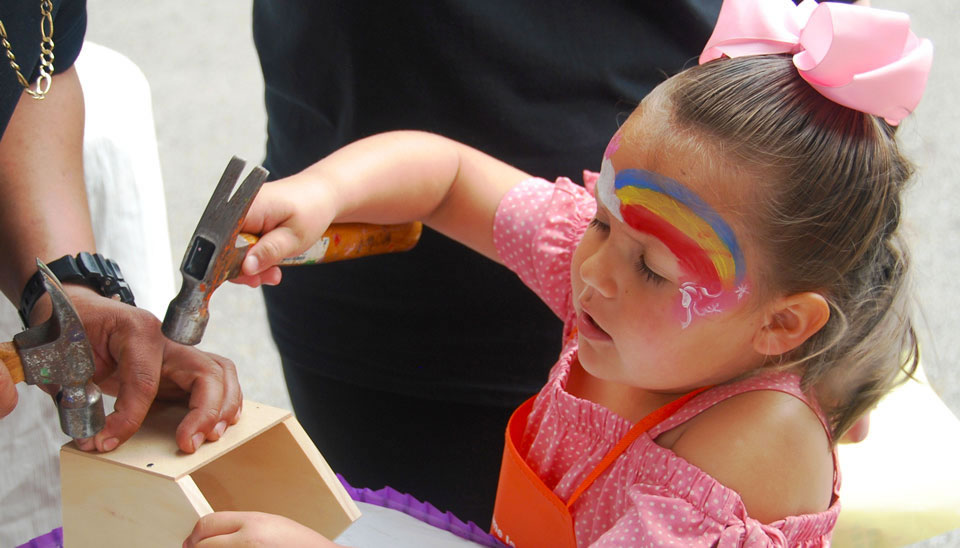 The Grand Kids Festival has become a favorite springtime activity for families throughout the Houston/Galveston area and beyond. Created as an extension to The Grand’s Serious Fun Children’s programming and designed to raise an appreciation and awareness of the importance of fine arts for children, the Festival is a community outreach event presented by The Grand 1894 Opera House, made possible only through the generosity of many organizations, foundations, businesses and individuals.

Founding sponsors of the Festival include Mary Ainslie, The Gladys B. Foundation in honor of Robert Richard Thornton, The Harris and Eliza Kempner Fund, Bank of America and The Park Board of Trustees of the City of Galveston.

The Grand Kids Festival is recognized as the “largest free art-focused children’s event held on the Gulf Coast.” Come enjoy the fun! 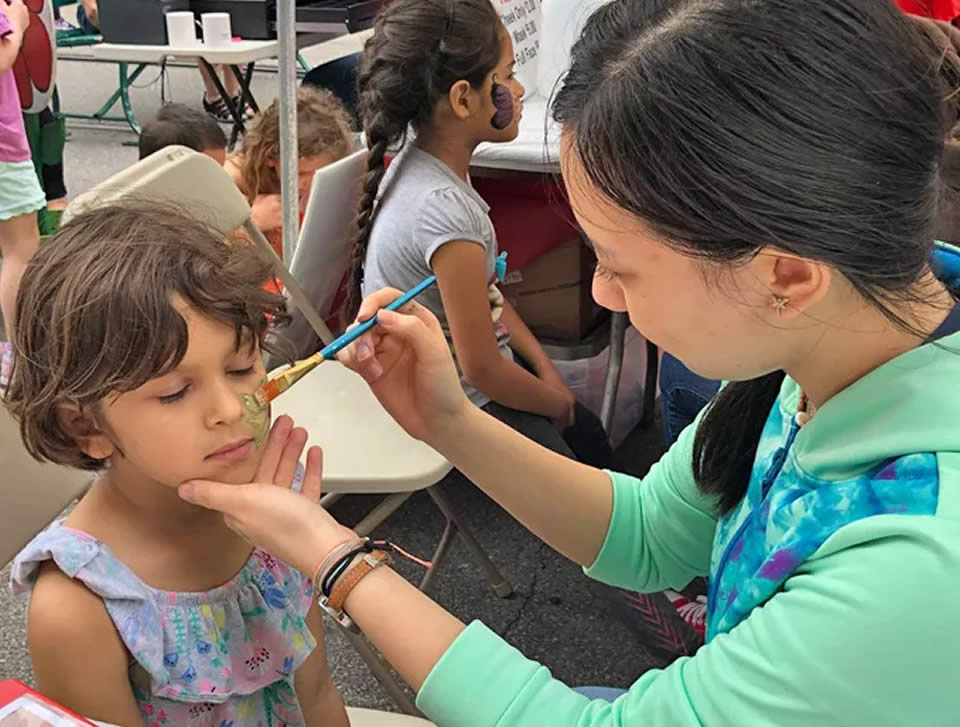 Hands-on activities will again be an integral part of the FREE 25th Annual Grand Kids Festival presented by The Grand 1894 Opera House.  This year’s festival will take place on Saturday, April 4 from 10am-5pm – in historic downtown Galveston’s Cultural Arts District on Postoffice Street –between 20-23rd streets.  Recognized as the “largest free art-focused children’s event held on the Gulf Coast”, the Festival will also feature family-friendly live entertainment, story-telling tents, and over 40 activity booths.  Two special performances of the Missoula Children’s Theatre’s production of “Beauty Lou and the Country Beast” will be presented on stage at The Grand.  Visit www.grandkidsfestival.com or call 800.821.1894 or 409.765.1894 for more information. Admission is free.

Coming Up at The Grand

Located in the heart of the Postoffice Street Arts & Entertainment District, The Grand 1894 Opera House presents a year-round schedule of performances featuring stars of stage and screen, Broadway blockbusters, dance, music, comedy and more. The Grand is also available as a unique rental venue for private functions, meetings and corporate events and serves as the “Official Opera House of the State of Texas.” The site of several world premiere theatre productions, The Grand is an historic treasure of the Gulf Coast, and has a very special place in the history of our community and in the lives of many of our residents. 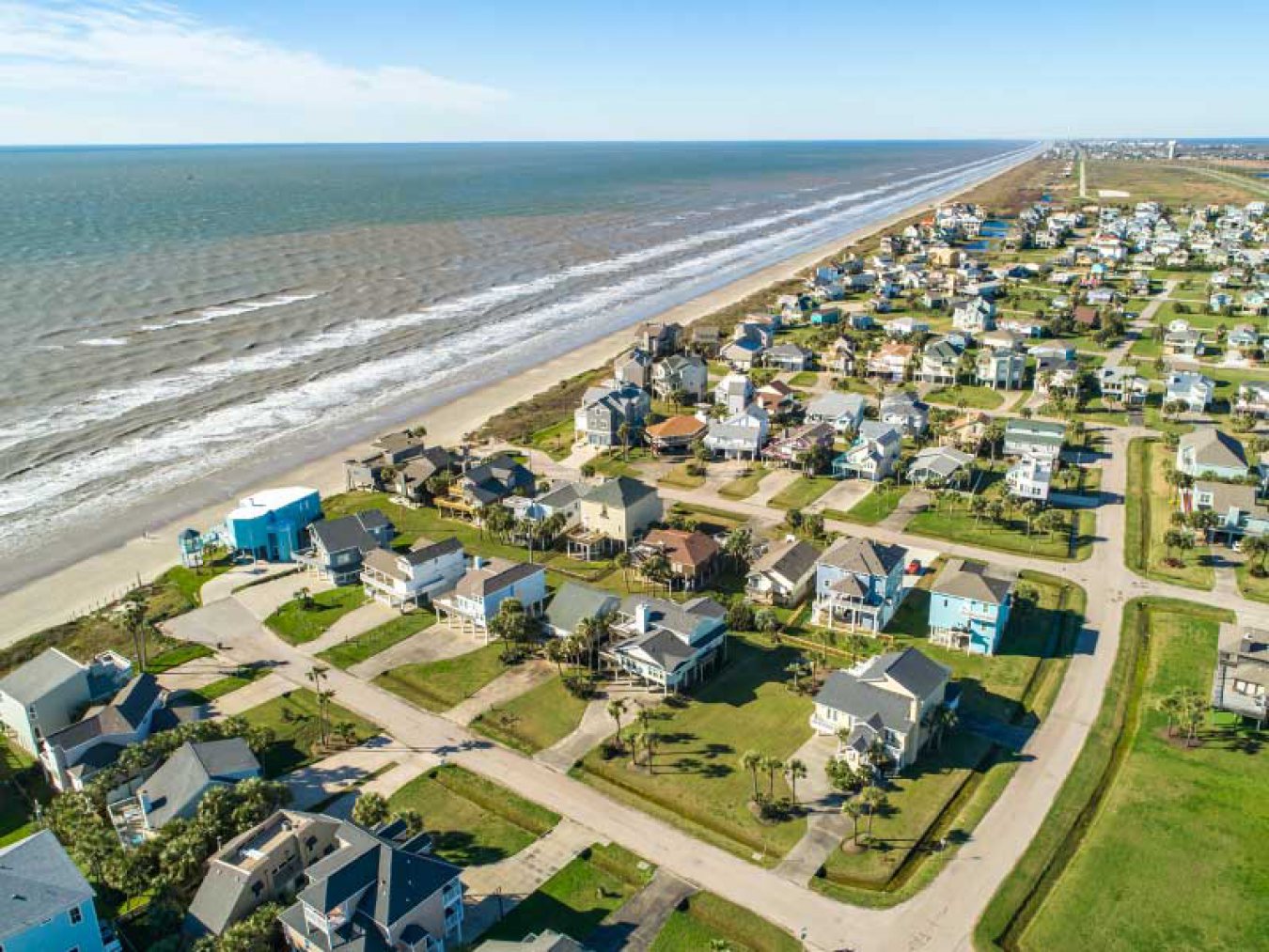 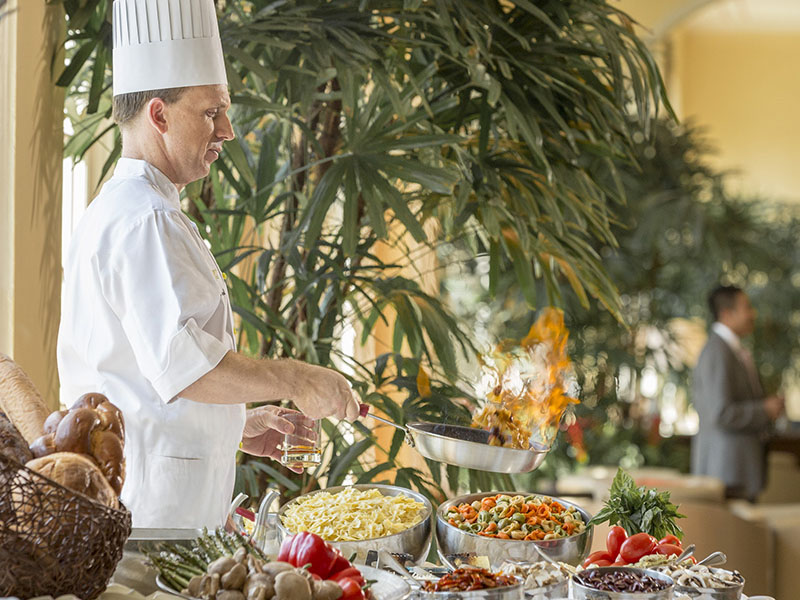 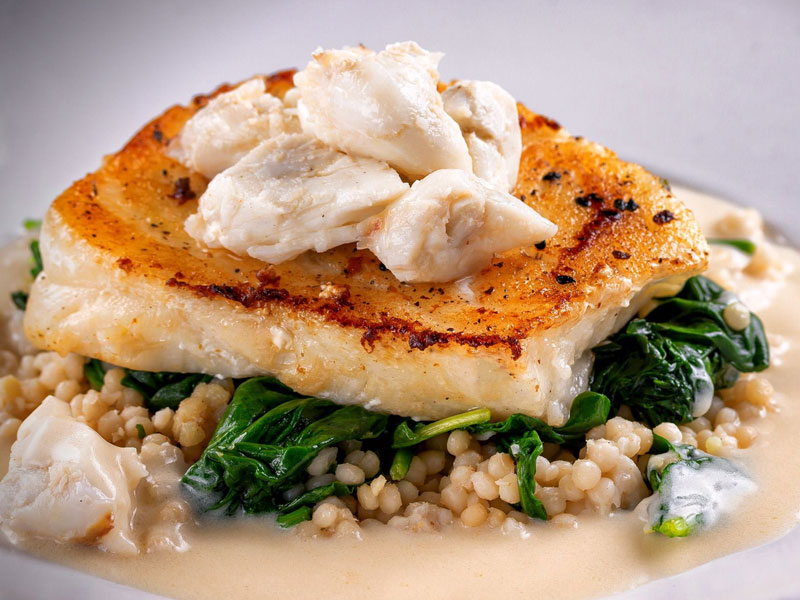